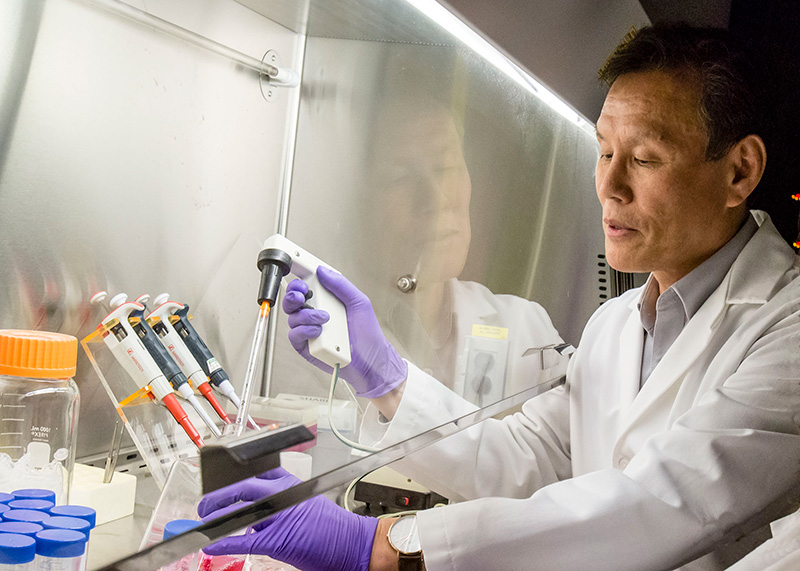 This message will appear in the Winter 2021/2022 issue of the Illinois State Veterinary Medical Association Epitome.

“Another Global Pandemic Is Spreading” proclaims the headline from a recent article in Wired magazine. The story is about African Swine Fever virus and its spread in Europe, Asia, and now the Americas. One of the ASF experts cited is Dr. Bob Rowland, who joined our college in March 2020 to head the Department of Pathobiology.

The article quotes Dr. Rowland on the ease with which ASF has spread around the world, landing on the doorstep of the United States in the Dominican Republic: “Where do people come from to vacation in the Caribbean? Name a country in the world: Eastern Europe, China, Africa, all areas that have ASF.”

Dr. Rowland is the most recent arrival to the Illinois powerhouse of internationally recognized researchers tackling the most pernicious pig viruses facing the global pork industry. Our pathobiology department now has five faculty members focused on swine viral infections and vaccines. The department also boasts faculty members who study related issues such as vaccines for bacterial disease in pigs and people, vaccines for viral disease in poultry and people, and preparedness for foreign animal disease outbreaks.

The relevance of their research stretches far beyond whether there will be bacon for your next cheeseburger.

ASF poses no risk to human health, but it is deadly to hogs and there is currently no vaccine available. An outbreak in the US would immediately shutdown any and all exportation of pork and transportation of swine in a designated geographic area. Some studies suggest an ASF outbreak could cost the US economy as much as $50 billion. When ASF broke in China in 2019, the world’s largest producer and consumer of pork, that country lost approximately half of its swine herds.

What’s more, Illinois is No. 4 in hog production in the United States, and an ASF outbreak would cause a devastating ripple effect throughout the state’s economy.

And adding to the fearsomeness of ASF virus is its extreme hardiness. It survives in cooked and cured meat for years. It could enter the U.S. on the shoe of an airline traveler coming from an ASF-endemic country, in a discarded ham sandwich, or even via the fur, bedding, or feces of one of the 1 million stray dogs imported into the U.S. every year.

Given the enormity of the threat posed by an ASF outbreak, I’d like to highlight the researchers on our pig virus dream team and their contributions to the field. Many of them have focused their careers on porcine reproductive and respiratory syndrome virus (PRRSV), the most economically important pig virus circulating in the U.S. since the late 1980s. All of them are doing important work to safeguard the nation’s pork industry and to advance knowledge of viruses and vaccines.

For more than 20 years Ying Fang has been deeply involved in the study of molecular pathogenesis of PRRSV. Her work focuses on development of strategies for the diagnoses, prevention, and treatment of viral diseases. She joined the Illinois faculty at the end of 2018. She also organizes the annual North American PRRS Symposium, which draws scientists from around the world. The symposium covers emerging pathogens like ASF, and was most recently held in December 2021. Dr. Fang recently received a NIH grant to develop diagnostic tools and an animal model system to study COVID-19.

Dan Rock joined the college faculty in 2005. Before that, he served for 15 years as research leader in exotic viral diseases at the USDA’s Plum Island Animal Disease Center in New York. He is certainly one of the most experienced and knowledgeable researchers in this country who has worked directly with ASF. Not only did he study ASF while at Plum Island, but he has also traveled to eastern European countries where the disease emerged to collaborate with researchers.

Bob Rowland came to Illinois as department head after 19 years at Kansas State University. In fact, his former research partner at K-State, Dr. Ying Fang, helped persuade him to make the move. Dr. Rowland’s expertise is the control of PRRSV in the field and the development of diagnostics.

Federico Zuckermann has the longest tenure of the group, with more than 30 years at the college. He created a novel cell line using macrophage cells from the lungs of a fetal pig. Called ZMAC, this cell line has opened the door to large-scale production of vaccines against PRRSV and ASF. Both of these viruses are difficult to replicate using tumor-derived cell lines. The ZMAC line is currently used to grow the modified viruses used in a USDA-approved PRRS vaccine. An ASF vaccine is in the works. Year-end Recap from Your College of Veterinary Medicine 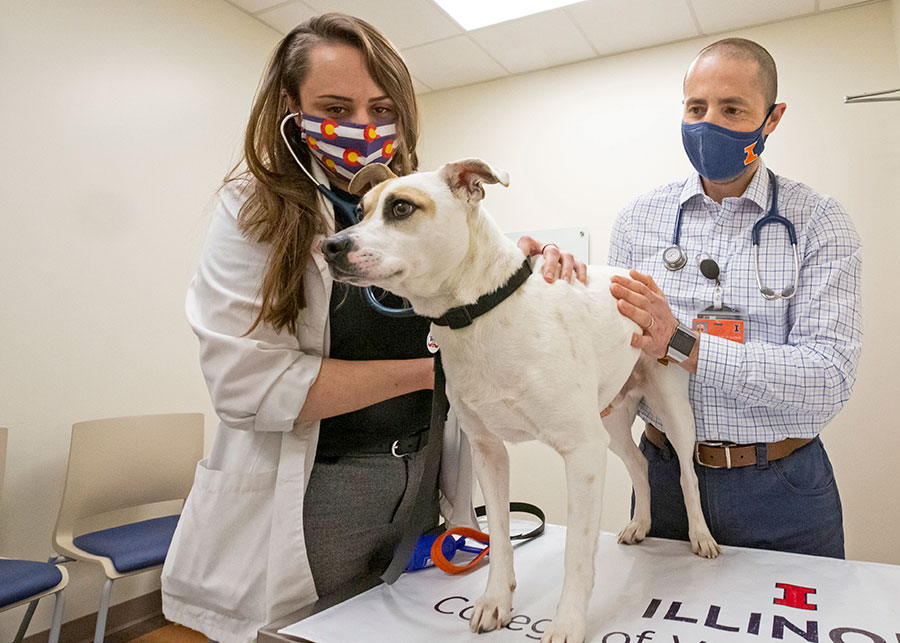 How We—And You—Can Give New Grads a Good Start 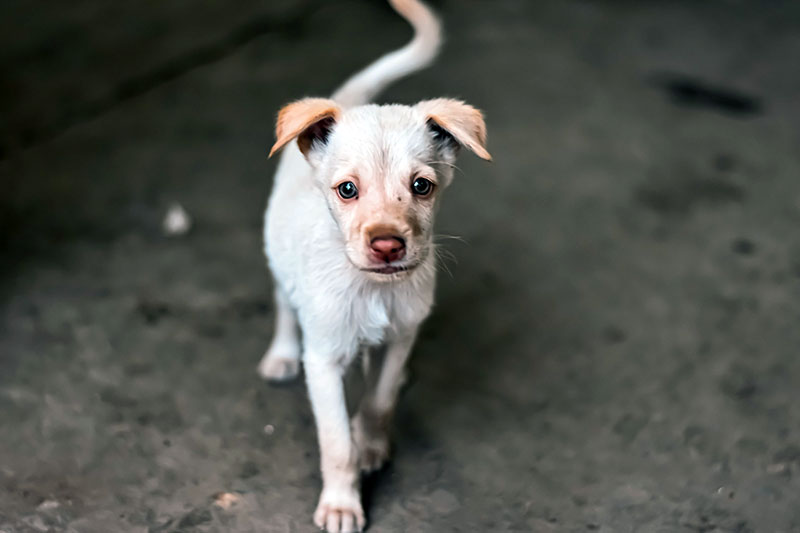 The Puppy and Public Health: An Update on Pet Importation Policy