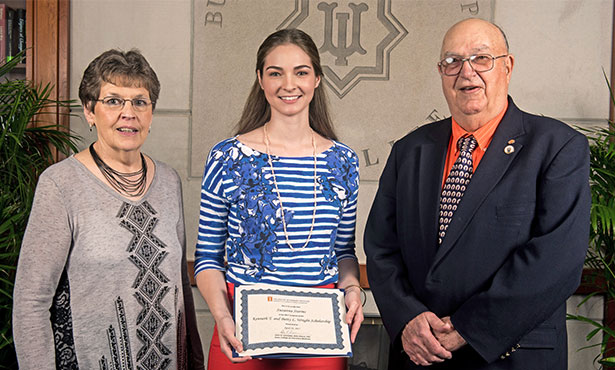 32 Wrights have an Illinois connection

When it came time for Dr. K.T. Wright to select the school where he would earn his Doctor of Veterinary Medicine degree, he had absolutely no doubt where he would enroll. “That was never an item for discussion,” he says today with a chuckle.

That’s because Dr. Wright, who chairs the advisory cabinet for the College of Veterinary Medicine’s ambitious capital campaign, is part of an extraordinary family legacy at the University of Illinois. His grandparents, Corbly and Mary Wright, had 10 children, all sons.

Six of them attended the U of I.

Our philosophy is, we enjoy helping people who want to help themselves. I think that’s a very good way to pay back.

Byron, the father of K.T. (Kenneth Terrill), was one of those six. “He was a veteran of World War II, a naval intelligence officer,” Dr. Wright says. “After he came back from the South Pacific, we located in Macomb (Ill.). Because of his military service I was able to receive a county scholarship to attend the University of Illinois.

“I went up to the county courthouse in Macomb one Saturday morning to take an exam,” he recalls. “As it turned out I was the only applicant, so all I had to do was pass. I attended the University of Illinois for four years and paid no tuition whatsoever. I think I paid $75 a semester in fees.”

Like nearly all of the 32 Wright family members who either have graduated, attended, or are attending the University—representing nearly 100 consecutive years of education—K.T. feels a powerful desire to give back to the U of I. He and his wife, Betty, have established scholarships at the College of ACES (Agricultural, Consumer and Environmental Sciences), scholarships for student-athletes in the football program, and two funds at the College of Veterinary Medicine: the Kenneth T. and Betty L. Wright Scholarship for veterinary students (in the featured photo, Betty and K.T. pose with scholarship recipient Suzanna Storms at the 2017 Awards and Scholarships Celebration), and the Kenneth T. and Betty L. Wright Fund to support and enhance swine medicine and research.

“I’ve been mainly involved with swine medicine,” Dr. Wright explains. “I certainly received a very good education at the College of Veterinary Medicine, so I have very fond memories.

“Our philosophy is, we enjoy helping people who want to help themselves. I think that’s a very good way to pay back. So that’s kind of the justification behind our endowing the scholarships.”

After graduating with his DVM degree in 1962, Dr. Wright established his veterinary clinic in tiny Blandinsville, Ill., just northwest of his hometown of Macomb (“Close enough that I knew quite a few people, yet far enough away that not everyone knew me,” he reasoned), and has remained in practice there for 55 years.

Meanwhile, he and two other veterinarians formed a pork production corporation. “So I stay pretty busy doing pig work two or three days a week,” he says modestly. “The other days, my wife, who’s a retired banker and is now my receptionist, joins me to look after animals at the clinic. We enjoy what we do. And there’s a lot to be said for remaining active.”

‘Happy to Do Anything I Can’

So when Heather Clay, assistant dean for advancement at the college, asked Dr. Wright to lead the campaign cabinet, he didn’t hesitate. “I said I’ll be glad to,” he enthused. “It’s a big campaign, since this is the 150th anniversary of the University. I’m happy to do anything I can to help generate donations and secure funding.” 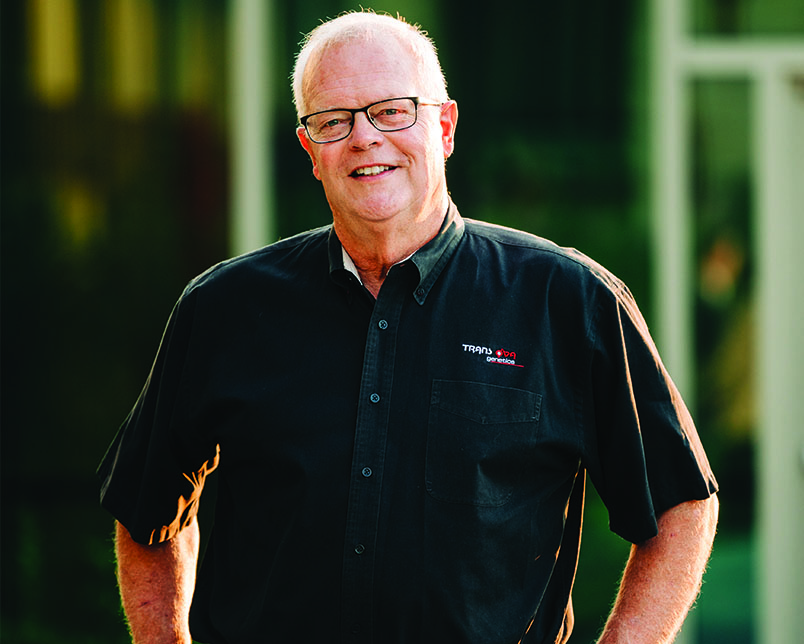