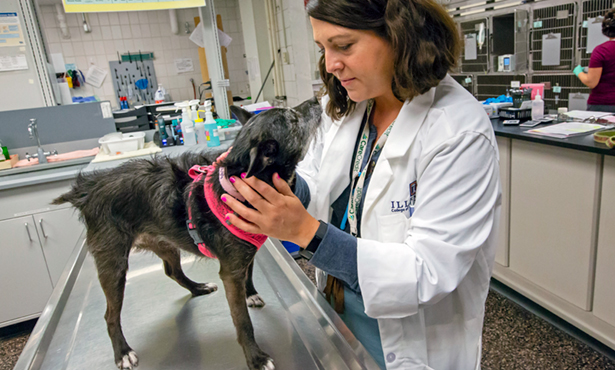 In the first week that recreational use of the drug became legal in Illinois, the University of Illinois Veterinary Teaching Hospital saw two cases of likely marijuana intoxication in pets.

Dr. Caroline Tonozzi, a specialist in veterinary emergency and critical care who heads the small animal ER at the hospital, expects the frequency of those cases to grow.

“Animal poison control hotlines have been reporting exponential increases in the number of calls about pets exposed to marijuana as the drug has been legalized for medical or recreational use in states across the country,” she says.

The rise of reports probably indicates not only more exposures but also more willingness among owners to seek medical help for their pets, now that legalization has lessened the stigma surrounding use of the drug.

In dogs, the most common signs of marijuana intoxication include dribbling urine, swaying or general unsteadiness, drooling, and being less alert. Cats will show signs that mimic those of neurologic disease, such as appearing to react to visual stimuli that are not actually present. They may also have dilated pupils.

“There have been a small number of reported deaths in dogs from marijuana intoxication. Of particular concern are cases of co-intoxications from consuming marijuana in edible products such as brownies or other baked goods, especially products made with butter or oil containing THC,” says Dr. Tonozzi.

What to Do If Your Pet Is Exposed

“If there is a known ingestion of marijuana, the pet should be evaluated by a veterinarian,” advises Dr. Tonozzi. “Important treatment considerations include the potential for co-intoxication from edibles that contain chocolate, raisins, xylitol, or high-fat substances. Your veterinarian can assess the type of care needed, including whether the pet would benefit from decontamination procedures.”

Health risks to pets from marijuana exposure include a very low heart rate and becoming so sedate that the pet cannot swallow or stand. “Pets can go into a coma within a few hours of ingestion. Therefore, it is key to have your pet evaluated soon after ingestion,” notes Dr. Tonozzi. Ongoing medical monitoring at a veterinary facility may be advisable.

CBD stands for cannabidiol, another of the many chemical compounds found in marijuana. Unlike THC, CBD is not psychoactive, meaning it will not produce the “high” that is associated with marijuana. A wide variety of health claims associated with CBD have been made for human patients, and CBD products are marketed for pets as well.

“There is very little science to support the claims for effectiveness,” says Dr. Tonozzi regarding the use of these products. “What’s also alarming is the lack of regulation. Studies have shown a tremendous variability in the potency of commercially available products—including much higher and much lower concentrations—compared with the potency identified on the label.”

The University of Illinois is currently partnering with veterinary researchers at Kansas State University who are validating a test for marijuana exposure in pets that uses the analytic technique of mass spectroscopy. The test will not only provide a positive or negative finding but will indicate with some accuracy the level of the pet’s exposure to the drug.

“Currently available tests to detect marijuana were developed for humans and are not reliable in pets,” says Dr. Tonozzi. “The human urine test tends to deliver false negatives when used for dogs, and the human blood test takes so long to get results that it is not feasible to use in a treatment situation.”

When pets that are suspected of having marijuana intoxication arrive at the Veterinary Teaching Hospital for care, their owners will be invited to give consent for blood and urine samples to be collected from the pet and sent to the researchers in Kansas. There is no cost to owners for participating in the study.

Prevention is definitely the best cure when it comes to exposure to toxic substances.

“Just like any medication or intoxicant in your home, marijuana in the edible or smoked form should be kept out of reach of your pets,” Dr. Tonozzi emphasizes. “In fact, pets should not be allowed in a room where there is smoke of any kind, and they should be kept away from any high-fat foods or foods containing chocolate.”

If you believe your pet has been exposed to marijuana, please take your pet to the nearest veterinary clinic or emergency center. 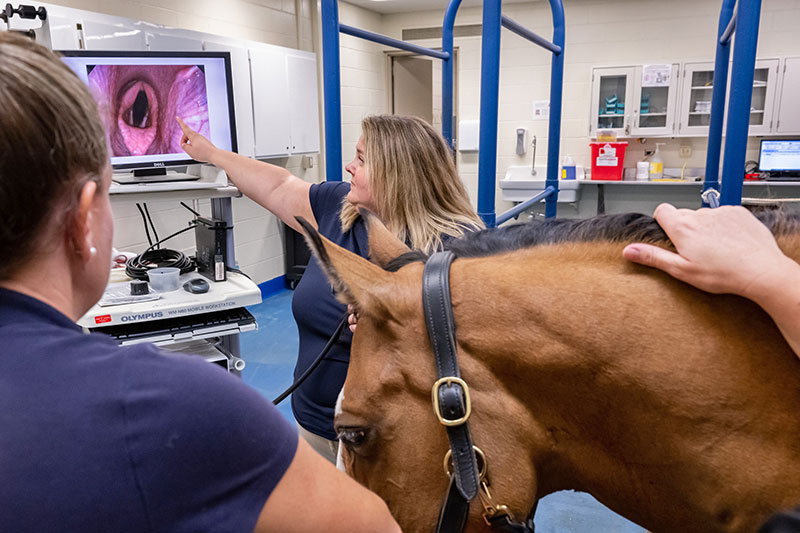 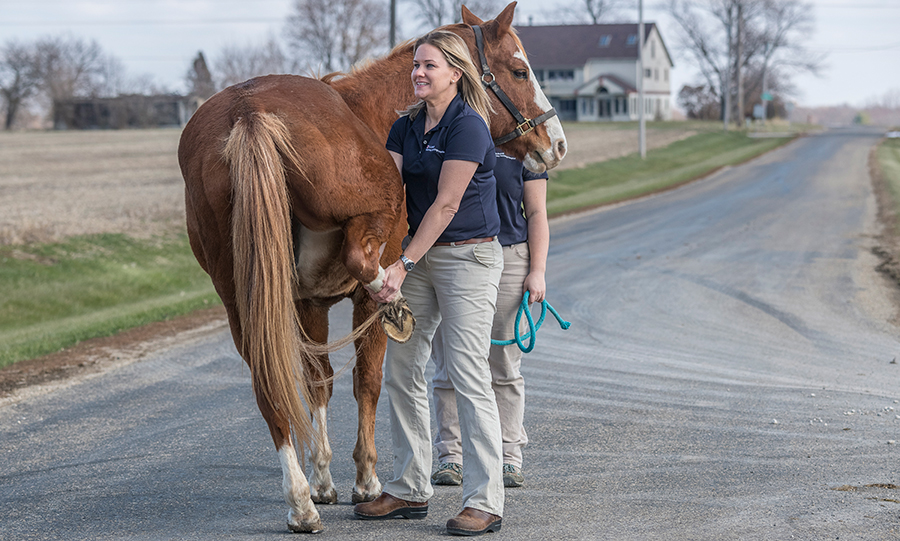 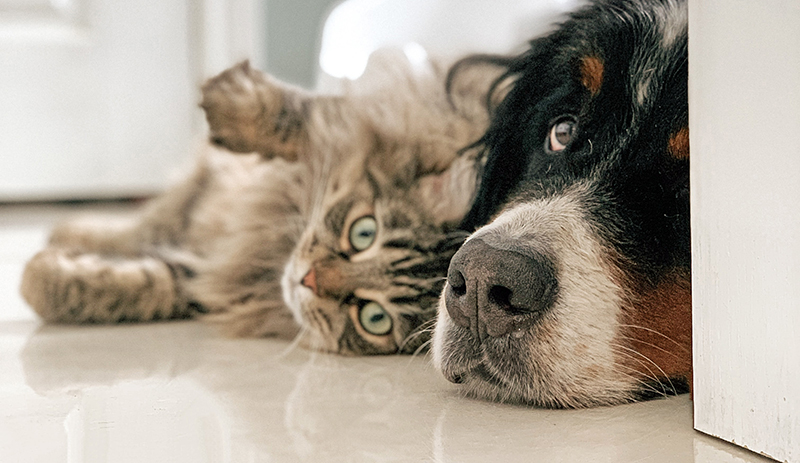 What Are Nutraceuticals and How Can They Help My Pet?