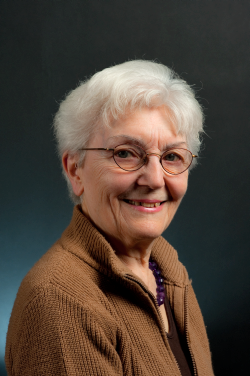 1997-present Member of the Environmental Toxicology Faculty, University of Illinois