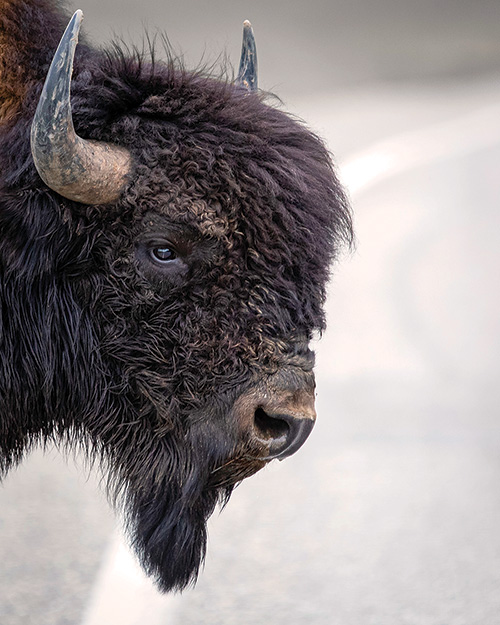 In 1994, Congress passed the Animal Medicinal Drug Use Clarification Act (AMDUCA), allowing legal extra-label drug use by veterinarians under specific conditions. Although the most stringent restrictions are for food animals, the law also applies to nonfood animals.

Extra-label drug use (ELDU) for food animals can involve drugs approved for use in other food animals, non-food animals, or in humans. It is only legal for veterinarians to prescribe in this manner when there is a rational therapeutic purpose and the drug is not administered in feed. Administering drugs in any food source (hay, milk, etc.) violates food residue regulations and presents a risk to public health and therefore is prohibited by the Food and Drug Administration (FDA).

Thorough record keeping is vital and all documentation must be kept for at least 2 years or as otherwise required by federal or state law. In general, these records should include the name, active ingredient, route, dose, dosage form, condition treated, species treated, treatment duration, and number of animals treated. Prescriptions for food animals also have an additional requirement, whether an indication is FDA approved or ELDU. They must have appropriate withdrawal, withholding, and/or discard periods for food products such as meat, milk, eggs, or other products made from the treated animals. This information can be found on package inserts when medications are used in accordance with the approved labeling or from the Food Animal Residue and Avoidance Databank (FARAD) for extra-label use. In the case that information regarding a particular drug in a particular species is not readily available, a veterinarian can contact FARAD and request them to provide appropriate withdrawal times and resources.

According to the FDA, minor species that are considered to be “food-producing” include sheep, goats, bison, rabbits, many species of fish, birds such as pheasants, ostrich, and quail, and honey bees.

If an animal or its byproducts are presented to a regulated testing facility and are found to have violative residues, there is not only a loss of product but also a potential investigation. In the case of Food Safety and Inspection Services (FSIS) residue violations, the organization determines consequences based on risk to public health and will at a minimum issue a warning letter.

Drugs prohibited from ELDU in all food animals, including horses intended for human food:

Other medications with restrictions for ELDU in food-producing animal species:

If a medication is prescribed for a food animal, whether per indication or as ELDU, it is the veterinarian’s responsibility to ensure an appropriate withdrawal time is on the prescription label. A pharmacist should not approve a prescription for any food animal without a withdrawal time listed. Any parties involved in processing the prescription can face legal implications if an animal makes it into the food chain with residues due to inappropriate prescribing.

Currently, no approved drugs are prohibited from extra-label uses in companion animals.

Axel Rios-Natal is a PharmD candidate at the UIC College of Pharmacy, Class of 2023. Raptors and Big Cats and… Elephants? Oh My! 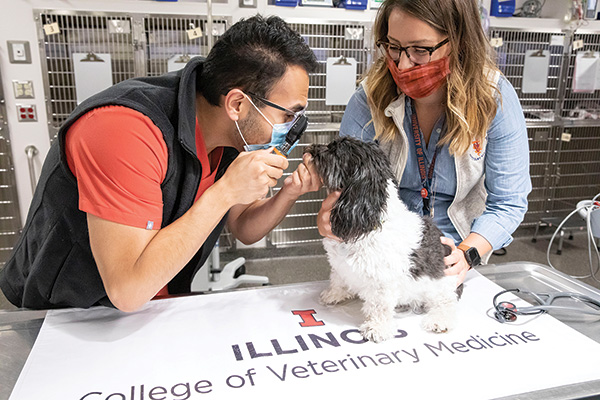