Cutaneous masses—probably the most common structures aspirated cytologi­cally—generally arise from one of three processes: inflammation, cysts, and neoplasia.

Fine-needle aspiration with cytology can help you determine what should be done next to attain a more definitive diagnosis or for diagnosis.

Inflammatory masses are very common and are categorized based on the type of inflammatory cells. Suppurative inflam­mation is predominated by neutrophils.

In a suppurative inflammatory response, if the cause is a bacterial infection, the neutrophils will often be degenerate and intracellular bacteria may be identified. Pyogranulomatous inflammatory re­sponses often occur secondary to fungal infection or a foreign body response. Blastomyces dermatitidis commonly causes multiple masses or draining tracts and elicits a pyogranulomatous response.

Cysts are epithelial-lined, non-neo­plastic structures that are commonly seen in older dogs. Follicular cysts are often seen as dermal, raised, fluctuant masses that are filled with keratinaceous debris. Cytologically, thick aggregates of keratinaceous material and many anucleated, mature squamous epithelial cells are observed. These masses are benign, though, if they rupture, the free keratin can elicit a severe inflam­matory response. The neutrophils and macrophages are often observed surrounding the keratinaceous material. Sebaceous masses, cysts, hyperplasia, and adenomas can look very similar.

Sebaceous cysts are less cellular than the other two and contain thick mats of nonstaining lipid-based secretory material. Low numbers of sebaceous epi­thelial cells may also be observed. These cells are cohesive. They have a moderate amount of basophilic cytoplasm filled with discrete cytoplasmic vacuoles. The nuclei are small and round but are often obscured by the vacuoles.

There are many cutaneous and subcuta­neous neoplasms that are diagnosed in dogs and cats, but this article focuses on the most common tumors.

Mast cell tumors are more common in dogs than cats. Cytologically, they are cellular and consist of a population of round cells with a moderate amount of basophilic cytoplasm, filled with metachromatic (purple) granules. These granules do not stain consistently with Diff-Quik and special staining may be necessary to clearly visualize these granules.

Eosinophils often accompany mast cell tumors in dogs but do so less commonly in cats. Well-differentiated mast cell tumors in cats usually do not contain eosinophils. Histopathologic assessment is necessary for grading in dogs, but grading has not proven useful in cats. In dogs the grading is important to attempt to predict the behavior of these tumors.

Histiocytomas are unique to dogs. They are benign tumors that will often resolve on their own after several weeks. Grossly they appear as a round, red, raised mass. Cytologically this tumor consists of a population of round cells with a mod­erate amount of basophilic cytoplasm and a centrally placed nucleus. The cytoplasm often has a clearing of the basophilia at the periphery. As the tumor begins to resolve, increasing numbers of small lymphocyte (cyto­toxic T lymphocytes) can be observed, sometimes outnumbering the neo­plastic cells.

Lipomas are a benign mesenchymal tumor and probably the most common benign tumor in dogs. Generally they are of low cellularity. Large droplets of lipid are observed on the unstained slide and often wash away during staining. Adipocytes are large cells with abundant, pale-staining cytoplasm packed with lipid and a small round nucleus. Benign spindle cells can also be observed in these samples. Lipomas, cytologically, are often indistinguishable from mature subcutaneous adipose tissue.

Squamous cell carcinomas (SCC) are a frequently diagnosed epithelial tumor. This tumor is the most common head and neck tumor diagnosed in cats. Samples often contain a mixture of cell types because the neoplastic squamous cells are frequently accompanied by inflamma­tory cells. The presence of inflammation can make diagnosis challenging because epithelium can become dysplastic sec­ondary to inflammation. The neoplastic squamous epithelial cells are arranged in clusters with varying amounts of basophilic, occasionally keratinized cytoplasm. The nuclei are large and round with a stippled chromatin pattern and prominent nucleoli. Occasionally cells are coated in neutrophils. Grossly the masses are often ulcerated which contributes to the inflammatory component of the tumor. In conclusion, there are many benign and malignant processes that can be suc­cessfully diagnosed with cytology. The veterinarian’s clinical impression is crit­ical in the appropriate interpretation of a cytologic specimen. Neoplastic processes are more likely to have a monomorphic population of cells, whereas inflammatory responses are more likely to be pleomor­phic and painful to the patient. 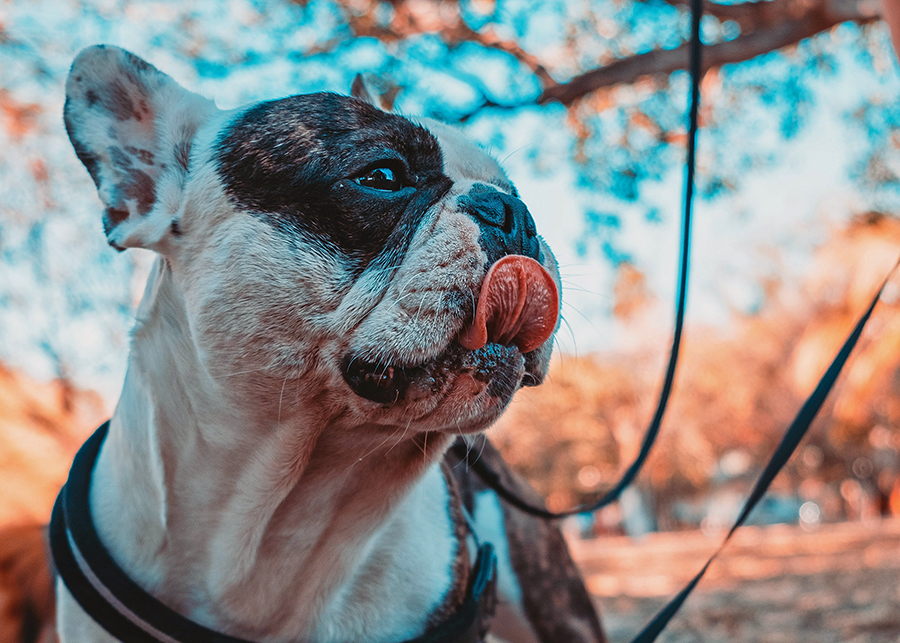 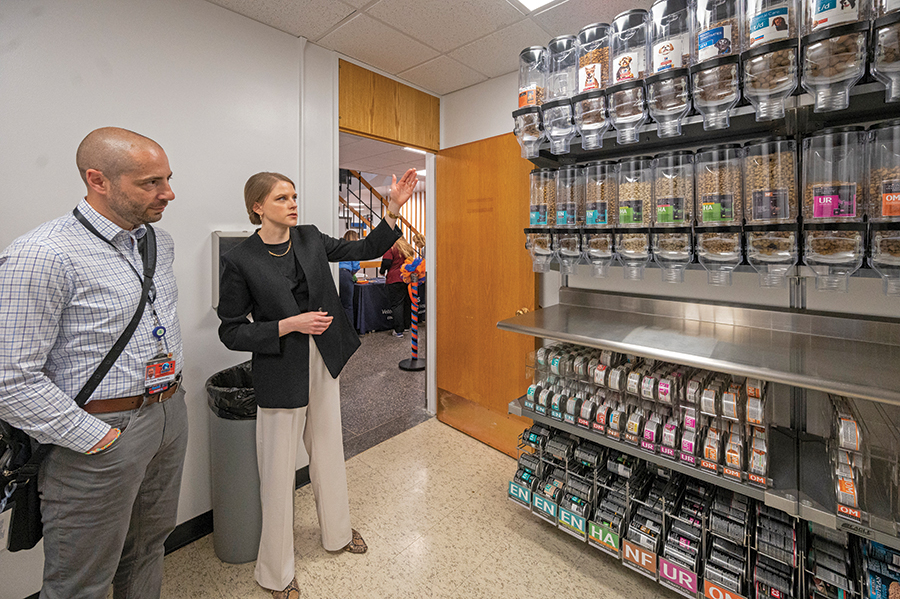 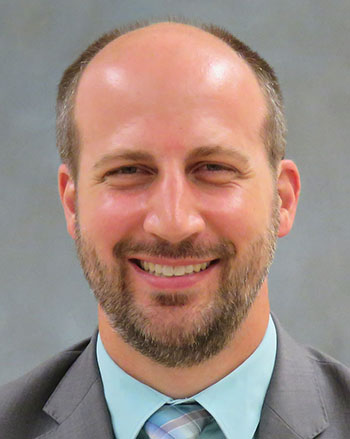