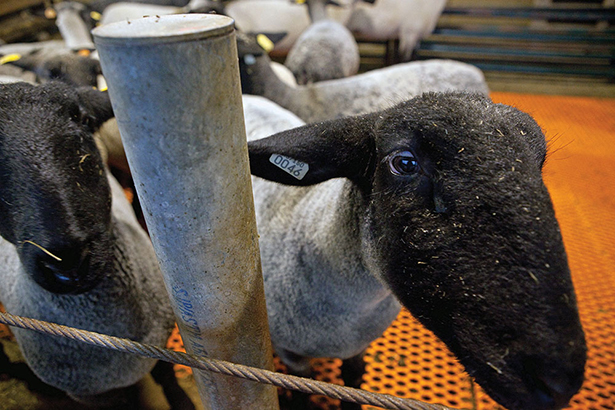 The goal is to delay parasite resis­tance for as long as possible, and to do this requires the maintenance of a population of nematodes in the ecosystem that are sensitive to the current anthelmintics—so embrace the refugia.

Accomplishing this task requires a two-prong approach: deworm as infrequently as possible and use multiple drugs simul­taneously when treatment is needed.

When Should a Herd Be Dewormed?

The objective is to avoid losses in produc­tion due to parasites, not to be parasite free. Strategic use of dewormers is criti­cal. Animals can be screened using body condition score and, for small ruminants, FAMACHA score (color of conjunctival mucous membranes).

For example, during fall pregnancy checks in a cattle herd, simply skip administering anthelmintics to the cows that have a BCS ≥ 7. Sheep or goats with a FAMACHA score 1 or 2 and BCS ≥ 3 do not need to be dewormed.

Small ruminants are at higher risk of significant clinical disease associated with intestinal parasites and need to be evaluated several times during the summer and fall.

Because of variation in egg production over time, the fecal egg count does not equate to number of nematodes present in the animal. Therefore, there is not a precise cut point for treatment based on fecal egg count. However, we tend to treat sheep or goats with a fecal egg count of 1,000 eggs/gram or higher to reduce environmental load and to reduce the chances of an animal developing clinical signs.

A good use of the modified McMaster test is identifying high shedders in a herd. It is common for 20% to 30% of the animals to contribute the vast majority of the parasite eggs in a herd’s environment. If these animals can be identified and removed, the herd parasite load can be more effectively managed.

What Dewormers Should Be Used?

When the decision has been made to treat an animal or group, a combination of two or three dewormers from different classes should be used.

Dead worms don’t reproduce, so combin­ing products will leave fewer resistant worms to contaminate the environment. www.worm.info has an abundance of use­ful information for parasite management.

Using an effective treatment protocol is critical for controlling parasites in a herd and efficacy cannot be assumed. The modified McMaster test can be used to monitor anthelmintic efficacy. A modified McMaster fecal floatation procedure is used to quantify the magnitude of the parasite load in a subset of animals (ideally 10 to 15) that are dewormed.

The modified McMaster floatation should be repeated two weeks later to determine efficacy of the anthelmintics used. Effec­tive anthelmintics result in a 95% reduc­tion in fecal egg count after treatment. 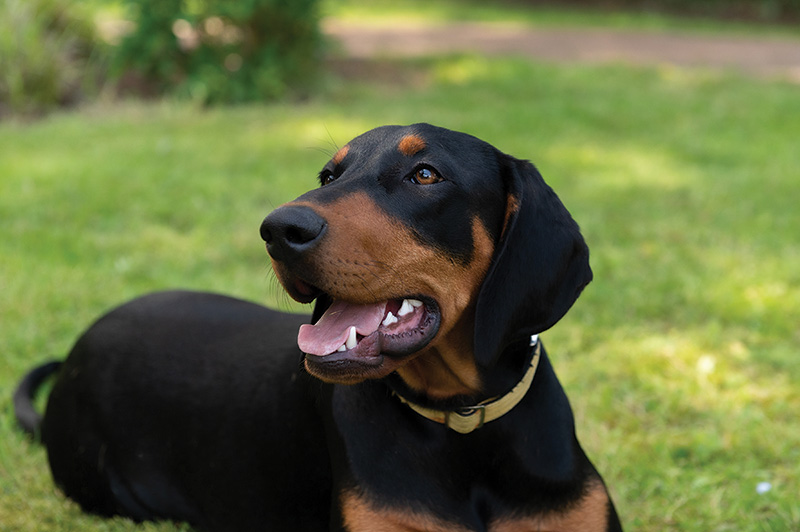 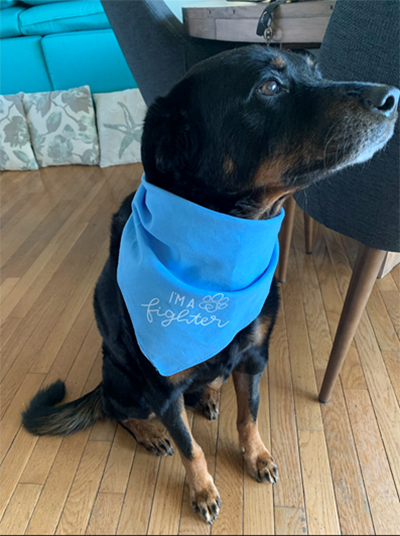 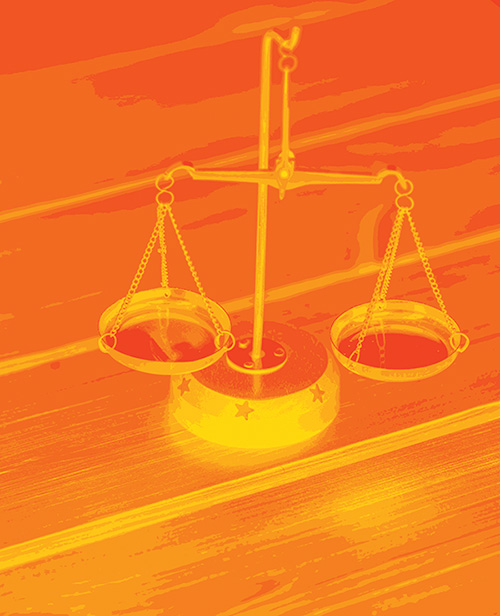