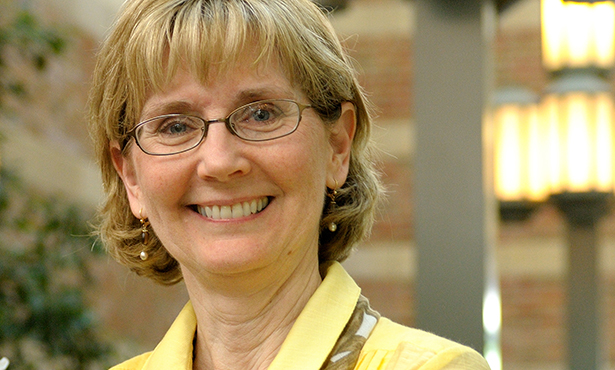 The National Institutes of Health’s Environmental Influences on Child Health Outcomes (ECHO) initiative has awarded $13 million to a University of Illinois project led by Susan Schantz, a professor of comparative biosciences in the College of Veterinary Medicine, and member of Beckman’s Cellular and Molecular Foundations of Intelligent Behavior Group. In partnership with colleagues at the University of California, San Francisco, the five-year research project will examine how maternal exposure to stress and chemicals during pregnancy affect birth outcomes and child development.

Administered by the NIH’s Office of the Director, the ECHO initiative is an effort to follow 50,000 children nationwide. Thirty-one awards have been announced for the next phase of the project.

Each site will conduct its own research as well as collect a common set of data elements. This will enable certain key health outcomes to be assessed in all participating children, which represent the racial, ethnic, socioeconomic, and geographic diversity of the United States.

Illinois and UCSF just completed the two-year planning phase funded by ECHO, which allowed researchers who were already engaged in separate studies to combine their efforts and expand the pool of subjects they follow. The joint Illinois-UCSF project is “Cumulative Effects of Prenatal Stress and Chemical Exposure on Child Development.”

“The UCSF group are experts on prenatal stress and we are experts on neurodevelopment, so this partnership combines each group’s unique expertise to address this question,” Schantz said.

“And by partnering with UCSF we are expanding the number of chemicals we will assess as well. The original focus of our research was chemicals that are in consumer products, which included two classes: phthalates and phenols. The UCSF cohort was focusing on perfluorinated compounds (PFCs).”

The Illinois group is adding PFCs to its study, while UCSF will add phenols to its study. In addition, the team at UCSF originally was studying birth outcomes, but has expanded its study to follow the children after birth. The combined cohort should have more than 1,000 children from the Champaign-Urbana and San Francisco areas.

Schantz’s group recruits women in their first trimester of pregnancy, and takes urine, blood, and hair samples during the pregnancy to assess what chemicals the mother has been exposed to. Surveys are given to help determine the level of stress the mother experiences. Then the children are studied from birth, with their neurodevelopment tested in various ways from infancy through early childhood.

“For the mothers, we also plan to assess biological measures of chronic stress (in addition to surveys),” Schantz said. “One thing we’re pursuing is to measure cortisol in maternal hair to determine stress levels. And we will also measure telomere length (on the tips of chromosomes) in umbilical cord blood. Shorter telomeres have been linked to higher prenatal stress in previous studies.

“Our Children’s Environmental Health Research Center at the Beckman Institute was set up to assess effects of prenatal exposure to chemicals on child development through the Illinois Kids Development Study (IKIDS), and our ECHO project will build on that foundation. We were interested in creating a new approach to measuring neurodevelopment more accurately in young babies,” said Schantz, who directs the center.

Schant’z group uses infrared eye tracking to record infants’ looking behavior as they watch short videos and other stimuli on a large screen TV. “We record how long they look at different stimuli and from this behavior we can learn a great deal about what the infants know and remember,” Schantz said. A supplemental grant awarded through the ECHO program, is allowing Schantz’s group to share their eye-tracking approach for assessing cognition in infants with five other ECHO cohorts

Will the children be followed after the five-year project concludes? “I think if ECHO is successful we will continue onward. So yes, we hope to continue to follow the children long term,” Schantz said. 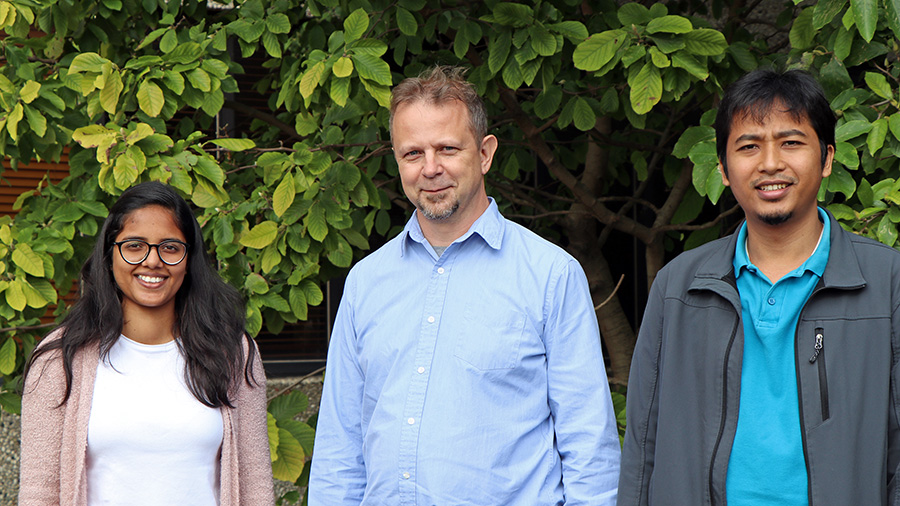 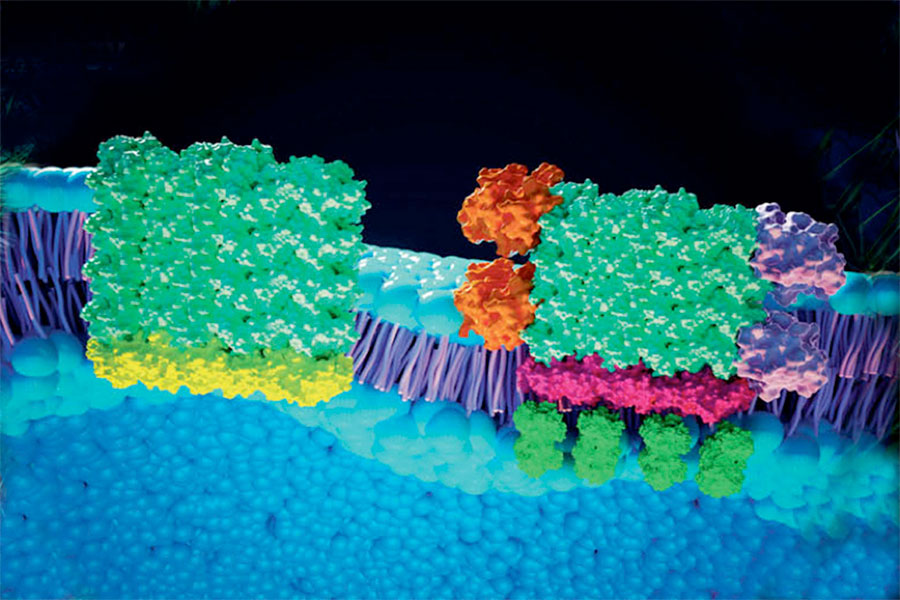