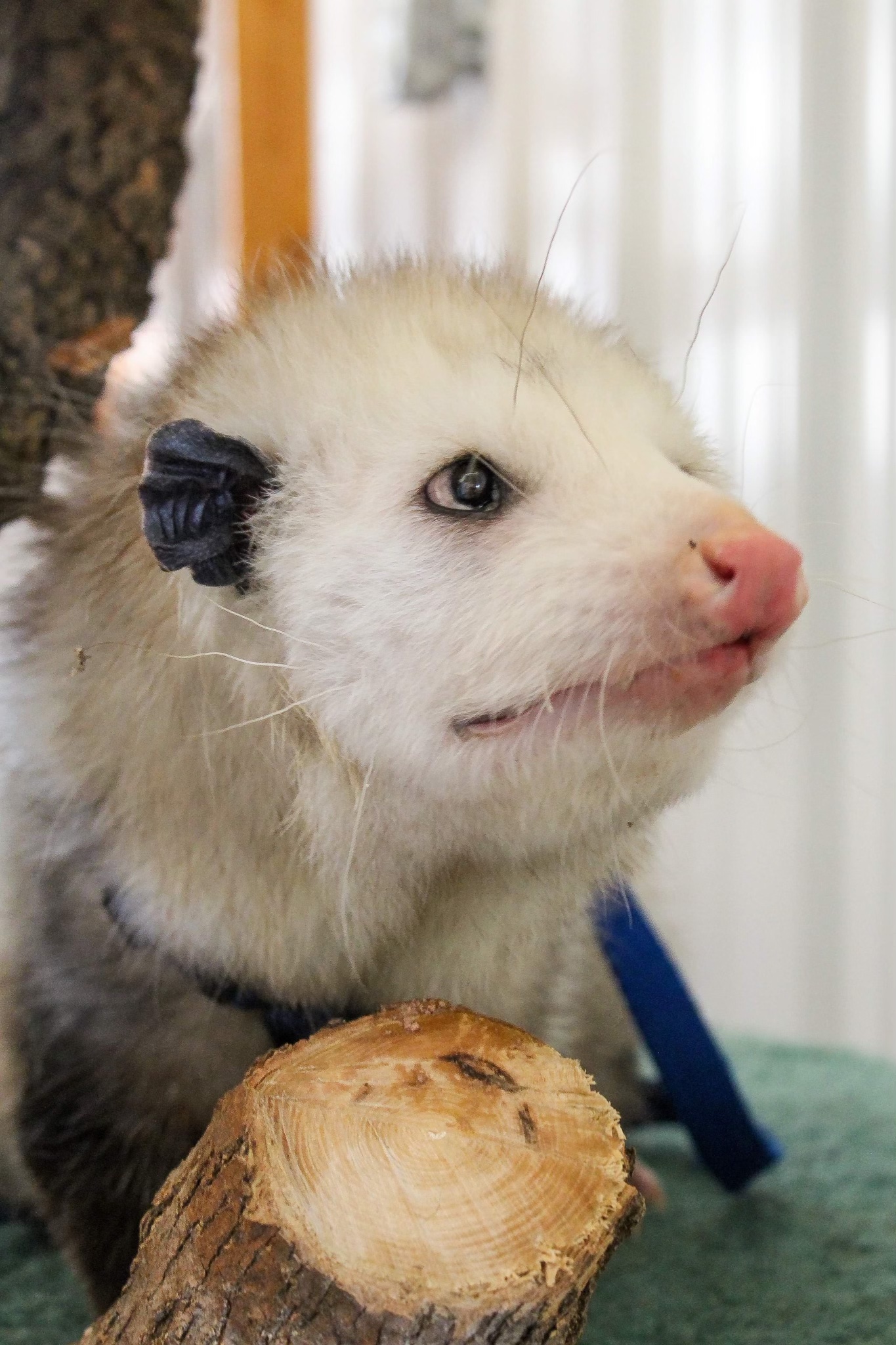 Like many of our ambassadors, Patty was first a patient at the WMC. She had been kept illegally as a pet since she was a joey and after a year of care was showing signs of being unwell. She was surrendered to the Wildlife Medical Clinic in order to receive lifesaving medical care.

Upon arrival to the Clinic, our team determined that Patty was suffering from pyovagina, a dangerous infection in her reproductive tract, and was becoming septic as a result. The affected tissue needed to be surgically removed in order for her to survive. The reproductive anatomy of a marsupial like Patty, however, is complex and dangerously associated with the ureters (the tubes connecting the kidneys to the urinary bladder).

In an effort spearheaded by clinic director Dr. Sander, Patty underwent a 4.5-hour surgery to save her life. Our students gained valuable experience monitoring anesthesia and assisting with the surgery, while others learned through observation.

After the successful surgery, Patty was placed on an intense treatment regimen to give her the best possible chance of recovery from a very serious illness and abdominal surgery. This regimen included pain management, antibiotics, and fluid therapy. The first few days were touch-and-go, but Patty slowly began to recover. Within a few weeks, the infection had resolved and her surgical incision had healed!

Now that the most pressing medical concern had been corrected, it was time to move on to another of Patty’s health problems: her weight. The average wild female opossum should weigh, at most, about 6.5 pounds. When Patty first arrived at the WMC, she weighed in at over 15 pounds, more than double her ideal body weight.

These extra pounds had several negative implications for Patty’s health, including skeletal, kidney, and liver problems. In fact, we noted at the time of Patty’s surgery that her liver was already beginning to show signs of fatty liver disease. All in all, her weight was severely impacting her quality of life.

With the help of the Veterinary Teaching Hospital’s rehabilitation program and a carefully calculated diet, Patty is making great progress in her weight loss journey. While she still has a long way to go, Patty has lost over 20% of her presenting body weight & continues to gain strength and stamina every day!

It is important to note that Patty was in many ways an exception, not the rule, to usual proceedings at the WMC. Due to her illegal captivity, Patty has no fear of humans and would never survive in her natural habitat. Since wildlife patients must be reproductively capable to be released, procedures such the one Patty underwent are highly unusual.

Luckily for Patty, the WMC was on the lookout for an ambassador opossum since the loss of our beloved Delphine earlier this year due to old age. Because of Patty’s docile nature and our capability to host a new mammal ambassador, she received a reprieve that few habituated animals do.

Non-releasable animals rarely have happy endings, and the WMC never recommends non-licensed members of the public raising, rehabilitating, or keeping wildlife species because of this.

While we’re glad to add Patty to our Wildlife Ambassador Program, the best place for her would be in the wild where she belongs. If you encounter orphaned wildlife, we at the Wildlife Medical Clinic are happy to direct you to a licensed wildlife rehabilitator that will ensure the animal is prepared to live in the wild as an adult. 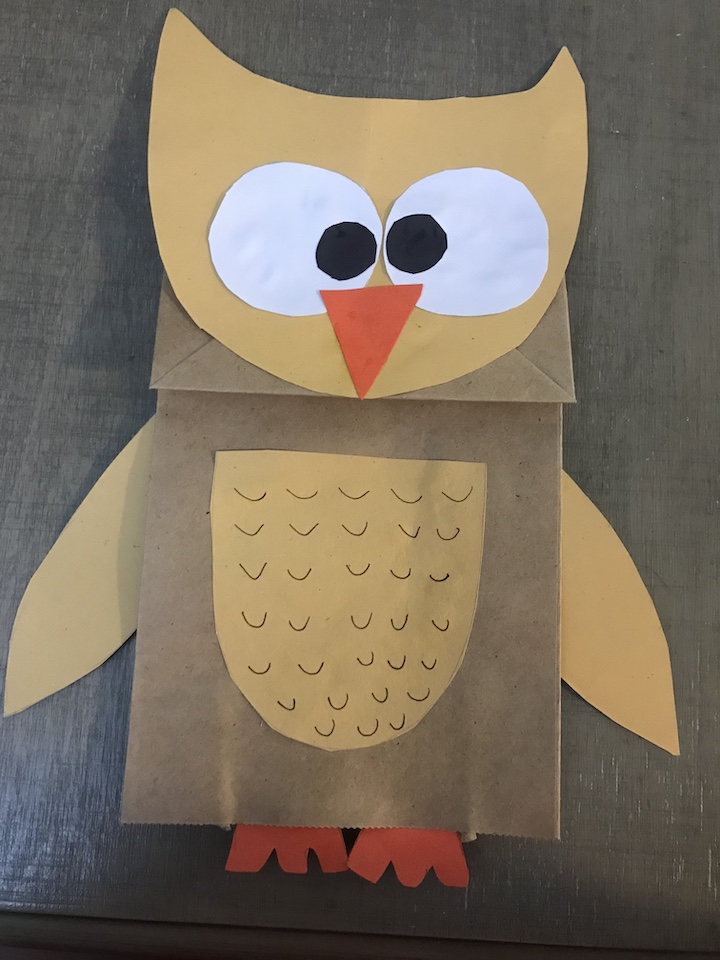 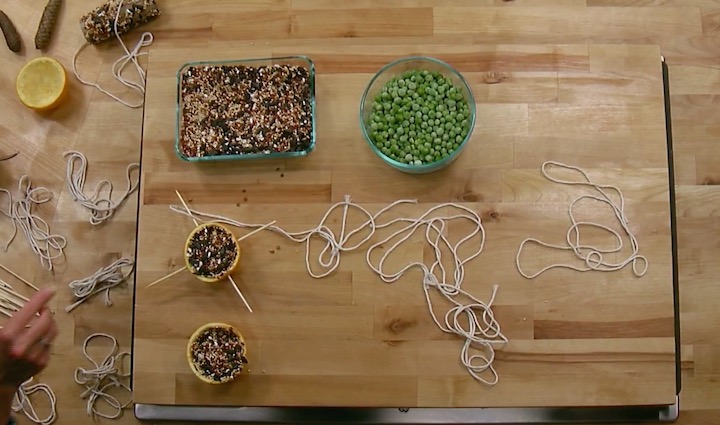 Build Your Own Bird Feeder