Wildlife University is a comprehensive short-course for students and professionals on the medical management of wildlife species. The curriculum is a two-day program. Topics covered include physical examinations, bandaging techniques, anesthesia & analgesia, career opportunities, and more.

The 2022 Wildlife University will be held virtually.

Dr. Adamovicz is a clinician-scientist with a passion for conserving wild reptiles and amphibians. She uses multiple research approaches to understand the dynamics of health and disease in wild populations. 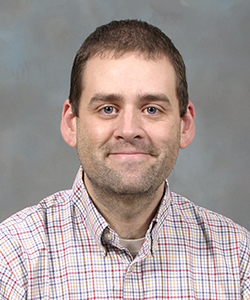 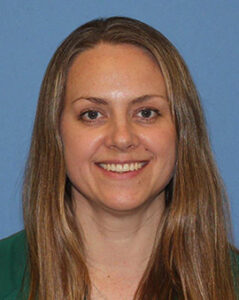 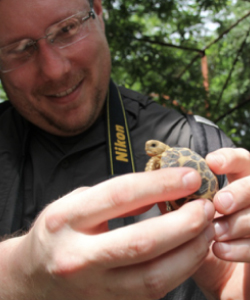 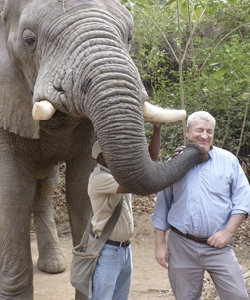 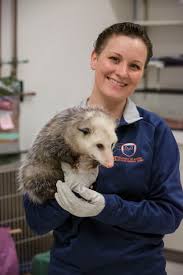 Sam Sander is a 2010 graduate of the University of Illinois College of Veterinary Medicine. She completed her residency at Smithsonian’s National Zoological Park in 2015 and became a diplomate of the American College of Zoological Medicine the following year. She currently works at the University of Illinois as a Clinical Assistant Professor in Zoological Medicine and Director for the Wildlife Medical Clinic. In addition, Dr. Sander serves as Vice-Chair for the AAZV Scientific Program Committee, Chair of the AAZV Student Programs & Services Committee, and a veterinary advisor for the African Penguin SSP and Penguin TAG. 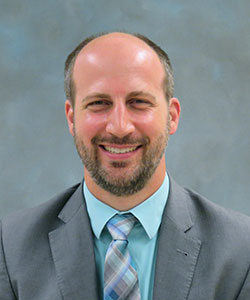 Dr. Sander is assistant professor for preventive medicine and public health and director of the DVM/MPH joint degree program at University of Illinois – College of Veterinary Medicine. Part of his appointment is supporting the Wildlife Medical Clinic one day a week. Prior to Illinois, he spent 6 years in Washington D.C. During that time, he spent 2 years at the U.S. EPA Office of Water as an AAAS Science and Technology Fellow and 3 years supporting the Defense Threat Reduction Agency’s Cooperative Biological Engagement Program with Booz Allen Hamilton. Additionally, he was a staff veterinarian for 5 years at City Wildlife, Washington D.C.’s only wildlife rehabilitation center. Dr. Sander received his B.A. from Colby College, his DVM from University of Wisconsin, and his MPH from Yale University. He’s a diplomate of the American College of Veterinary Preventive Medicine and chairs their Membership and Outreach Committee. Additionally, he is on AVMA’s Council on Public Health. He’s previously spent time and/or worked at wildlife rehabilitation centers in Boston, North Carolina, Madison, and Seattle.

Karisa graduated from UC Davis in 2014, and completed a small animal internship in San Diego and an aquatic animal medicine internship at Vancouver Aquarium in Canada. She then completed the Illinois Zoological and Aquatic Animal Residency with the University of Illinois, Brookfield Zoo, and Shedd Aquarium, and concurrently earned her masters degree with a thesis on herpesvirus in South American pinnipeds. She worked at the Minnesota Zoo after graduation and became an Associate Veterinarian at John G. Shedd Aquarium in 2020. 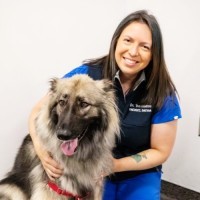 Following veterinary school, Dr. Trenholme completed a small animal rotating internship at Friendship Hospital for Animals in Washington, DC. She then returned to NCSU for a small animal emergency and critical care (ECC) specialty internship. She then pursued a residency at the University of Missouri in Small Animal ECC, followed by a residency in anesthesia and analgesia at the University of Georgia. She became a diplomate of the American College of Veterinary Emergency and Critical Care in 2020 and a Diplomate of the American College of Veterinary Anesthesia and Analgesia in 2021.

She has been involved with numerous research project focused on small animal, large animal, and exotic species. Topics of interest are improving evidence based medicine for veterinary analgesia and anesthesia, and she has been involved with projects including rapid sequence intubation and patient state index monitoring in dogs, PKPD studies in horses with opioids, and ventilation techniques in horses. She also has developed a strong research interest in tailored analgesic and anesthesia practices, working on the development of a total intravenous anesthesia (TIVA) protocol for prolonged procedures in reptiles. She is also working on elucidating details on anesthetic complications in particular patient subsets, including exotic felid anesthesia and canine subaortic stenosis balloon valvuloplasty procedures. She is excited to have joined the faculty as an Assistant Professor of Anesthesia and Pain Management at the University of Illinois in 2021. 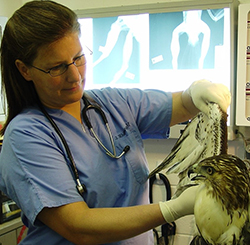 Julia K. Whittington received her Bachelor of Science in Ecology, Ethology, and Evolution in 1993 and Doctor of Veterinary Medicine in 1997 from the University of Illinois.  She is a Clinical Professor in the Department of Veterinary Clinical Medicine at the University of Illinois College of Veterinary Medicine.  Dr. Whittington served as the Director of the Wildlife Medical Clinic before assuming the role of Director of the Veterinary Teaching Hospital in 2018. Her interests include captive care of free-living wildlife and improving the health of all species.

Veterinarians and Veterinary Technicians who attend will be able to earn up to 10 continuing education hours for this event. If interested in receiving CE, please indicate your interest during registration.

Written cancellation should be sent to ope@vetmed.illinois.edu by October 1. A $10 cancellation fee will apply for cancellations that include a ticket to the wet lab. Registrations are transferable. After the cancellation deadline, refunds will not be made. We reserve the right to cancel sessions and to change speakers if necessary. In the event of cancellation, all registrants will receive a full refund. The University is not responsible for expenses in the event of a cancellation or date change.

Questions, email the Office of Public Engagement at ope@vetmed.illinois.edu or call 217-333-2907.