This time of year, rodents become a bothersome issue for many households making many people reach for rodenticides to control the issue. While these poisons are effective for rodent control, they pose a threat to our local wildlife that feed on these mice and rats. Raptors are especially affected by rodenticides since rodents comprise their entire diet. It is important to acknowledge the secondary effects of rodenticide use and how we as a community can prevent their impact on wildlife.

The issue with second generation anticoagulant rodenticides is the high concentration of poison present in the animal by the time it dies. Since effects of the poison take a while to present, the animal can eat at the bait station multiple times a day and consume several doses of the poison when just one would have been sufficient. So, when a rat starts to become weak from the rodenticide and a hawk picks it out as an easy lunch, the hawk is also likely consuming enough of the poison to be fatal. First generation anticoagulants can still pose a threat to raptors, but generally require long-term consumption of poisoned rodents to cause effect.

Raptors are the classic species for anticoagulant rodenticide toxicity since their diet is mostly rodents, but other wildlife can be affected as well. Raccoons, bobcats, coyotes, foxes, and other predators can be affected by eating poisoned prey, and waterfowl and other small avian species can be poisoned by eating the bait directly. These rodenticides work by depleting the body of vitamin K which is critical for the development of clotting factors. Without these factors, blood cannot clot properly which results in hemorrhage both internally and externally.

When these animals present to the Wildlife Medical Clinic, they can show various degrees of severity. There is so specific test for wildlife, but we become suspicious about rodenticide toxicity when we see lethargy, bruising of the skin, and, of course, blood that doesn’t clot after venipuncture. Treatment includes supportive care (nutrition, fluids, etc.) and daily supplementation of vitamin K for approximately 3-4 weeks. After treatment, bloodwork is performed to confirm the patient can clot appropriately before release or transfer to a rehabber for extended care.

Even though these animals have recovered from their toxicity and can be released back into the wild, they still face the same challenges with rodenticides and risk ending up back in our clinic. To remediate this deadly cycle, it is important to choose alternate forms of rodent control to stop the issue at its source. Identify and fix things that might attract rodents to your property such as sealing holes, cleaning up bird seed, etc. Inside your home make sure human and dog food is kept in sealable containers to prevent mice from feeding or nesting in these areas. If rodents are already an issue, consider using snap traps which ensure a quick kill to minimize suffering.

You can make a difference in the conservation of our wildlife! By discontinuing the use of anticoagulant rodenticides, you are supporting the populations of animals that serve as our natural rodent control, and thus helping promoting sustainable habitats.

Written by Lauren Vincent Class of 2023 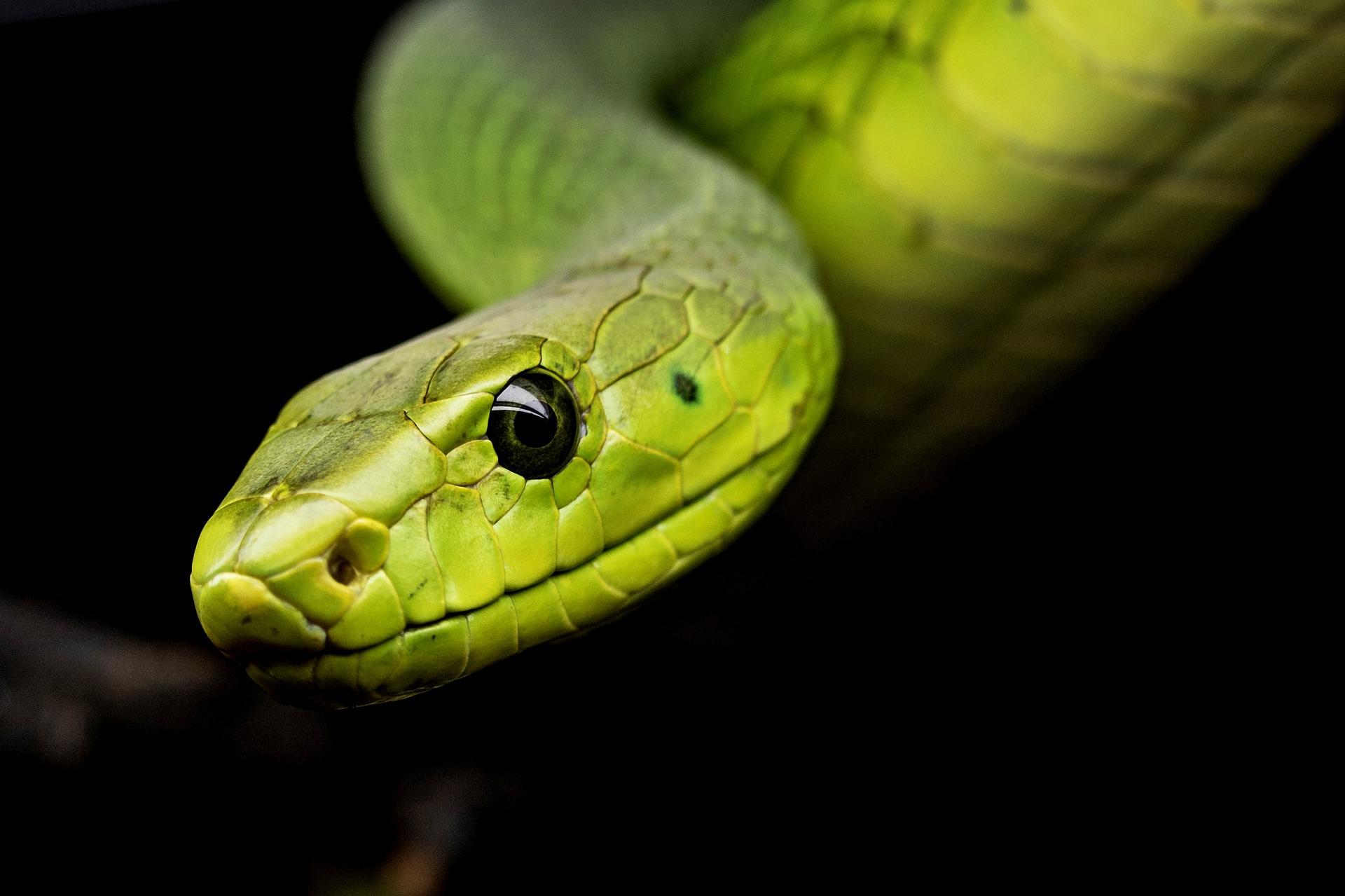 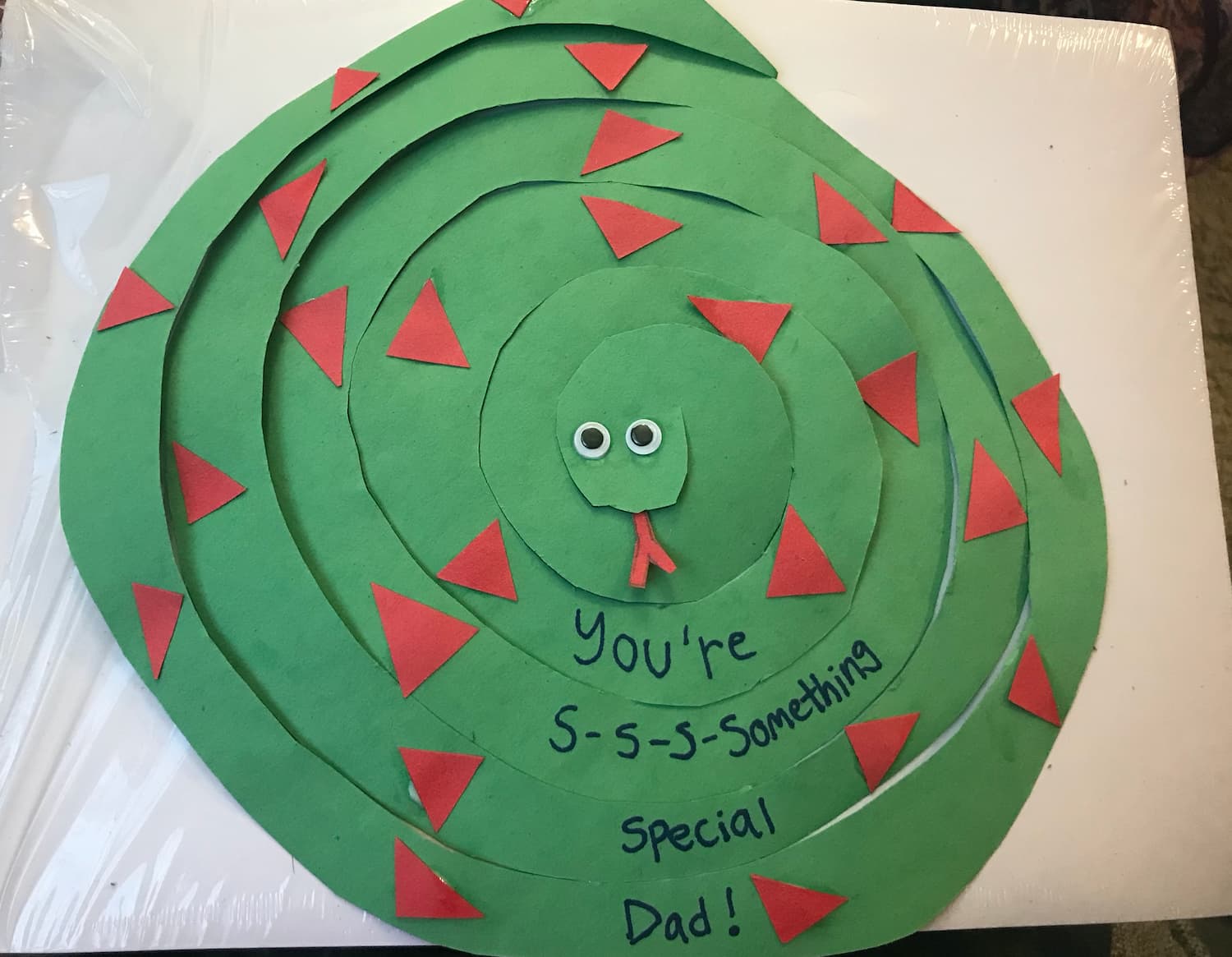