Genomic imprinting is a heritable form of epigenetic gene regulation that biased expression of either the maternal or paternal allele. Imprinting can influence social behaviors and puberty.

What is the nature and function of noncanonical imprinting? 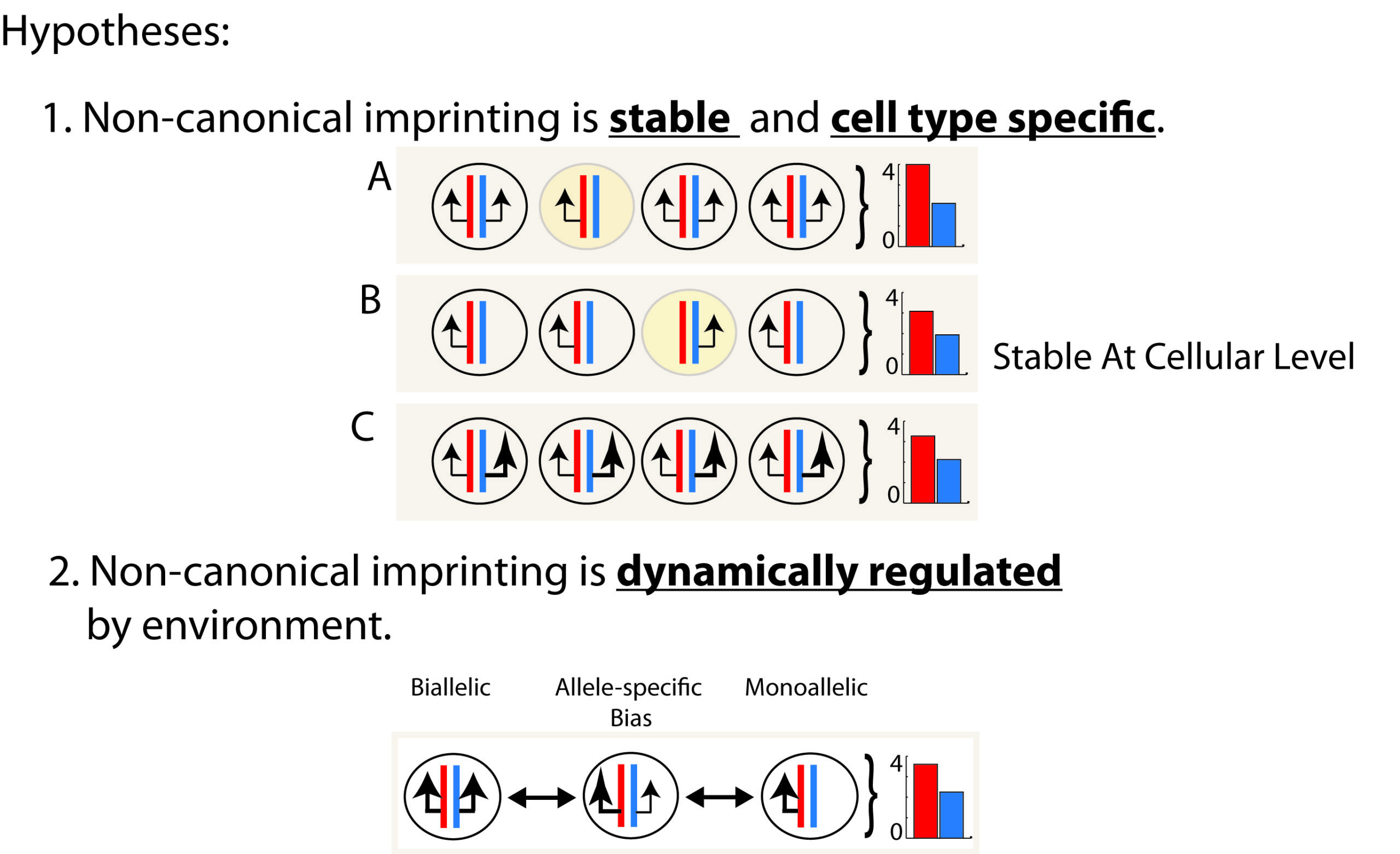 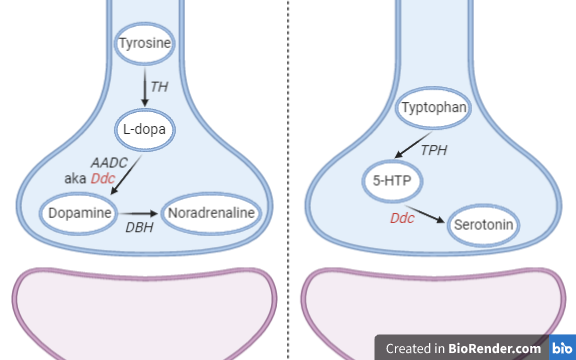