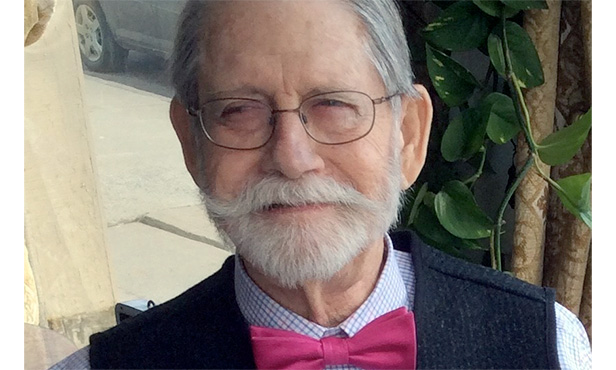 Dr. William Buck, 85, who served on the Illinois veterinary faculty from 1977 to 1997, died on October 18. He was one of the pioneers in the field of veterinary toxicology, and he leaves a legacy as an educator, researcher, and program builder.

Among the many impactful facets of Dr. Buck’s career was the founding of the National Animal Poison Control Center the year after he joined the Illinois faculty. The program continues in Urbana to this day, under the sponsorship of the American Society for the Prevention of Cruelty to Animals since 1996. He also helped establish and lead strong veterinary toxicology research and residency programs, not only while at Illinois, but also during his years at the Iowa State College of Veterinary Medicine, from 1964 to 1976.

Dr. Buck was an enthusiastic mentor… passionate teacher … [and] doggedly determined researcher who explored the fates and impacts of diverse toxicants that harmed many species of animals and people as well.

Dr. Buck earned his veterinary degree in 1956 from the University of Missouri and began working for the USDA Agricultural Research Service. In that role he joined the laboratory of Dr. Rudolph Radeleff, one of the founders of the field of veterinary toxicology. He later spent four years at the USDA’s National Animal Disease Center in Ames, Iowa, transitioning to a focus on research, before accepting a faculty appointment at Iowa State University in Ames. 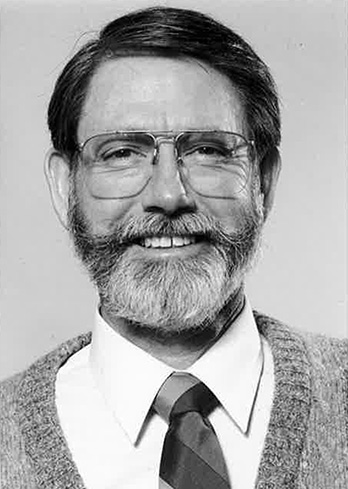 This photo of Dr. Buck was taken while he was a faculty member at the University of Illinois College of Veterinary Medicine in the 1990s.

Upon his retirement from the University of Illinois in 1997, Dr. Buck cited his role in developing the first animal poison hotline as a highlight of his career and source of significant satisfaction. Literally millions of animals and their owners have been helped by this service, as have many thousands of veterinary practitioners.

Dr. Val Beasley, professor emeritus at Illinois and professor at The Pennsylvania State University, was one of three graduate students who, with Dr. Buck, took turns answering poison control center calls in the early days of the service’s inception. Upon learning of his mentor’s death, Dr. Beasley wrote, “Dr. Buck was an enthusiastic mentor. He was a passionate teacher of toxicology residents and large numbers of veterinary students. He was always ready to press for a field investigation to get a diagnosis, and to figure out why poisoning took place.

“He was a doggedly determined researcher who explored the fates and impacts of diverse toxicants that harmed many species of animals and people as well. He helped develop not only deeper understanding, but also better diagnostic methods and treatments.”

A memorial service was held for Dr. Buck in St. Albans, Vermont, on October 21. There will be a graveside service on Saturday, Oct. 27, at 10 am, at Grandview Memorial Gardens, 4112 W. Bloomington Road, Champaign, Ill.

There is an obituary at http://m.kiddermemorialhome.com/obituaries/events?obituaryId=3386524.