Home / Pet Health Columns / Can My Pet Get Zika? 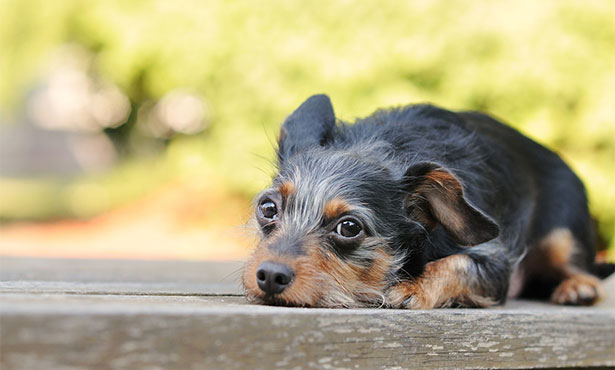 Recent coverage of the Zika virus and its health impact on people and fetuses has raised questions among pet owners. The Zika virus was first identified in Africa more than 60 years ago. It is spread to people primarily by mosquito bites, and usually causes no or only mild symptoms in people. However, infection with Zika virus in pregnant women has been linked to microcephaly, a condition in which infants are born with abnormally small heads and incomplete brain development.

Dr. Ashley Mitek at the University of Illinois College of Veterinary Medicine in Urbana has compiled information available to date regarding the possible impact of Zika virus on pets.