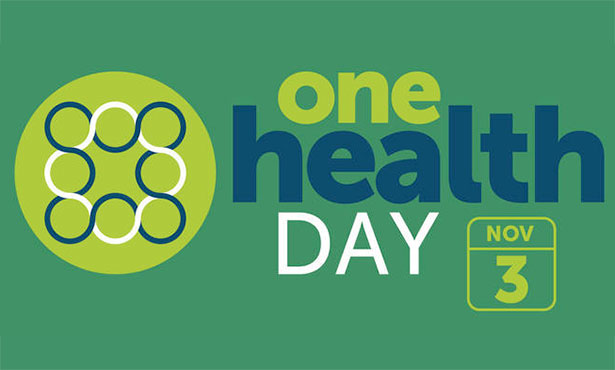 November 3, 2016, has been named the first international “One Health Day,” and the Center for One Health Illinois at the College of Veterinary Medicine, along with the college’s student Public Health Association, has organized a free public forum to raise awareness about the interconnections between human, animal, and environmental health.

The public is invited to “Spillover Viruses & Your Health,” an evening that will begin with the PBS documentary “Spillover—Zika, Ebola & Beyond,” followed by an opportunity to ask questions of a panel of health experts. 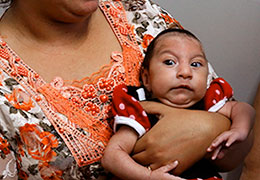 A mysterious virus, eventually identified as Zika, first appeared in Brazil in 2015, and was soon linked to the growing number of babies born with microcephaly and other devastating birth defects. In 2014, an outbreak of the Ebola virus killed some 12,000 people in West Africa. And there are many other viruses like these, including Nipah, Chikungunya, and MERS, that reside in animals and spill over into humans.

Over the last half century, the number of spillover diseases has increased rapidly. The documentary “Spillover—Zika, Ebola & Beyond” looks at what’s behind the rise in spillover viruses and what can be done to stop them.

Experts in epidemiology, infectious disease, and public health will answer questions from the public. Panelists will include:

Moderating the question-and-answer session will be Dr. John Herrmann, director of the Center for One Health Illinois, who holds academic appointments at both the College of Veterinary Medicine in Urbana and on the Chicago campus of the University of Illinois.

About One Health Day

“Spillover Viruses & Your Health” will be held at The Forum at Carle, 611 West Park Street, Urbana, Ill., from 7 to 9 pm on Thursday, November 3. The event is co-sponsored by Carle Foundation Hospital, the Center For One Health Illinois and the Student Public Health Association at the University of Illinois College of Veterinary Medicine, and the Champaign-Urbana Public Health District.

For more information and to find out what other activities are happening on November 3, visit: www.onehealthcommission.org/en/eventscalendar/one_health_day/about_one_health_day/