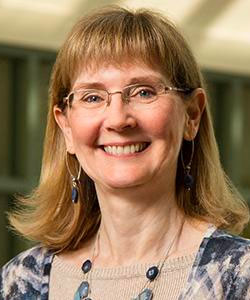 Center to Study the Effects of Toxins on Children, Then Educate the Public

Schantz's human research involves looking for correlations between exposure and outcomes. "We always have a range of exposure in a population, and that helps us see if people with higher exposure have more adverse outcomes than people with lower exposure."